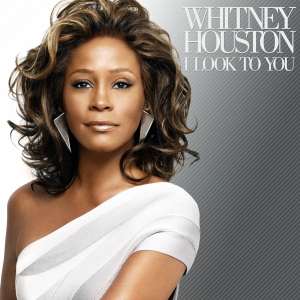 I thought about Whitney Houston a lot this month.  I remember the day she died quite vividly.  February 11, 2012.  I was on my computer that Saturday afternoon and the news popped up on Yahoo.  I had been at work, just a few blocks away from the Beverly Hilton when she died.  I do not know of a celebrity death that has affected me more.  I loved Whitney Houston.

Her music was part of the soundtrack of my formative years,. I remember watching MTV in hopes that they’d play the How Will I Know video and then dancing to it, alone in my room. There was also something about her story that resonated with me: she was a church girl. She grew up in the church and sang in the church and talked about her faith in interviews.

Not surprisingly, she was a polarizing topic at my Bible college. Her albums had songs about faith sandwiched between songs about infidelity or sexual longing. I remember belting out I Wanna Dance with Somebody in my ’79 Monte Carlo on those long drives from Joplin to Independence to visit my parents.

Like many of our first loves, somewhere along the way, I lost track of Whitney. I saw The Bodyguard, of course and had a boyfriend give me a cd single of I Believe in You and Me. (As it turned out, he did not.) But somewhere between 1991 and 2012, I stopped buying Whitney’s music.

And then she died. And I started listening to her all over again. I bought the greatest hits collection on iTunes and I found this song that she released shortly before her death.

As a chubby, awkward, gay boy growing up in Kansas, I would stare at the picture of Whitney on the cover of her first album and think, “She’s just so pretty!” And then, after her passing, I found myself staring at the cover of her last album, I Look to You in a similar way. She was still so beautiful, of course, but her face gave some indication of the struggles that she had endured, the struggles that she had seemingly overcome. 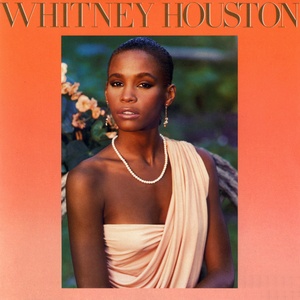 Whitney Houston had her demons. She had this voice and face and look that was a gift from God, but there were things that she struggled with. And as much as I loved her because of her beauty, I think I understood her because of her weaknesses. I have demons myself. Some you know about, others I hope you never know about.

I love this video. As someone who grew up in church, it’s a plea from the broken to a merciful God. At the end of the day, whether we are Grammy winners or restaurant hosts, we all need a little help. So, if you have a few minutes, have a watch and listen. And don’t be too judgmental about your own brokenness, because at the end of the day, we are all the same: the lost looking for a cause, the weak looking for strength and the melody-less looking for a song.

One thought on “I Look to You”